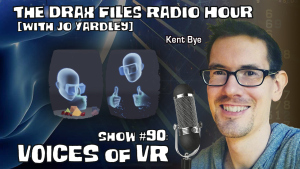 the ultimate show, where a former radio person – now podcaster drax – interviews a former documentarian – now podcaster kent – about podcasting. and all that happening on a podcast sans goggles although the frame around it is vr and vws.

enjoy & be inspired by the fabulous kent bye who seems to have become the foremost historian of the [new and historic] vr movement:

and a few contextual links below: 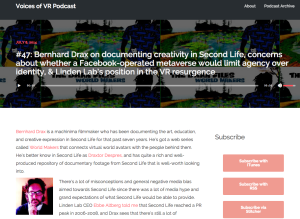 drax’ physical counterpart was on the show 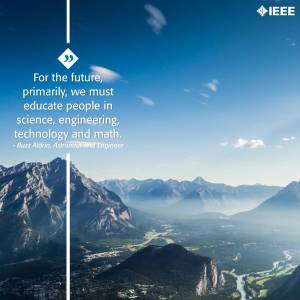 ieee credo as expressed by buzz

Many years ago I had a little shop in a sim that used a single terminal rental system.

With other words, everyone in the entire sim who had to pay rent could do so at a prim situated in the main municipal building.

In all my years in Second Life I’ve had 2 rental systems (the two biggest ones everyone’s probably using) and neither offer that option.
I’ve asked, I’ve begged, I’ve bribed and although it is being worked on, it is still unavailable.

I wonder if anyone knows if such a system is around, somewhere.

Why would anyone want such a system you ask?

Well mostly because of prims and scripts.
In the region of 1920s Berlin we have about 100 rentals, yes I know, that is a lot.
But that also means we have over 100 rental boxes with each a script inside.
By using a single terminal rental system, I could free up these prims and remove the scripts from the sim.

But it also lets us have a more fun and realistic way to pay the rent for my tenants, in stead of throwing money at a box by their front door, they now have to take the tram to the post office and pay their rent at the counter there.

Of course, the system would also be able to control the front doors of apartments and have a nice online website where you can keep track of all the payment done, how much time on rentals is left, who is using too many prims, etc, etc.
So it is all not as easy as it sounds.

But still, I am desperate for such a system to be installed in Berlin and have been for years.

Do you know if there is such a system currently available somewhere?

And of course, I can’t help thinking about how this will happen in Sansar.
Has Linden Lab let some of the big rental system creators into their new virtual world yet?
Even if Sansar goes public, until there is a working rental system, I fear many sims will not get started but in stead will have to wait till one is build.

Unless… maybe the people at LL are building a new land system that lets you, as owner of a region, cut the land into tiny parcels and sell/rent on to someone else who then simply pays tier online but it ends in your pockets?
That could be interesting. 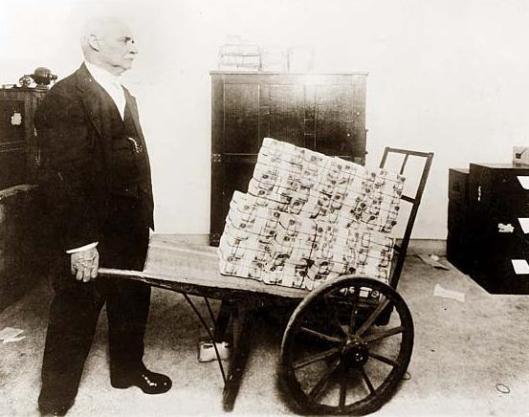 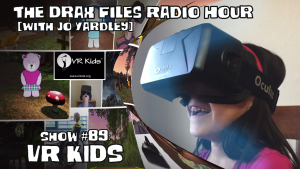 today a look at how vr can help kids with physical disabilities or temporary impairments.

fascinating. and more of course. and high fidelity and more…of course: 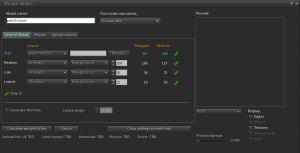 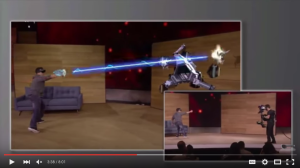 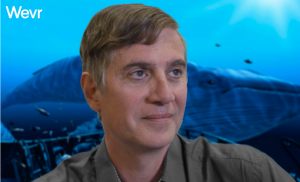 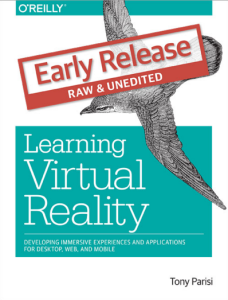 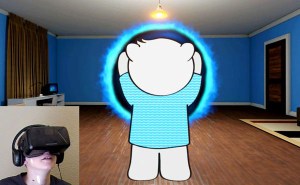 The latest episode of the Drax Files Radio Hour 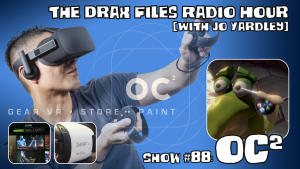 we talk oculus connect analysis = so many revelations about what they are working on. will they be the standard system for vr development or is there space for other hmds?

what does watching major studio fare in vr have to do with democratization of creativity? guests joyce bettencourt and luann phillips have a lot to say on that:

some linkage for your reading pleasure: 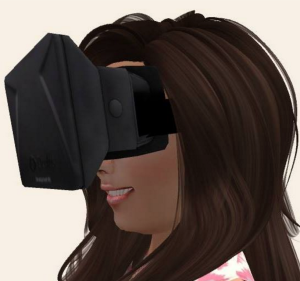 thynka little – but staying in sl! 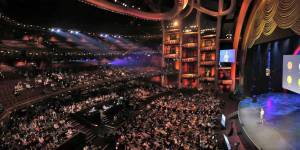 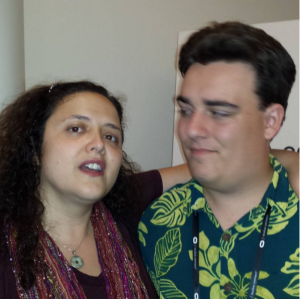 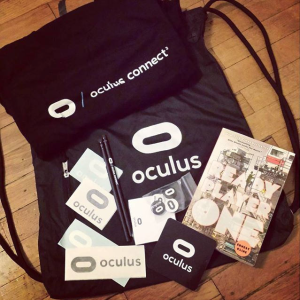 oc2 swag minus gearvr and controller 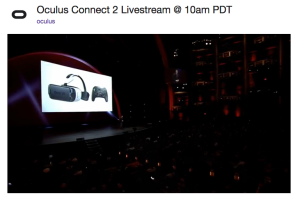 everyone gets a gear vr and a gamepad